Well what do they have to lose anyway with the Democrats removing Jerusalem from their DNC charter longer after they threw the Jew's under the bus.

The pre-eminent Jewish Science and Technology website has studied Obama's birth certificate and they too have deemed it a forgery.

That ought to piss off alot of socialist circles.  The Jew's had good reason to explore this possibility as the open hostility against the Jewish State, at this time in history, been at it's worst. 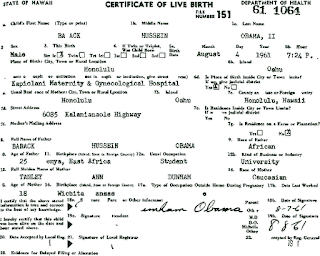 We have learned over the years that the Israeli's are very good at investigating things.  Massad found Nazi war criminals and dispatched them so when a clear and present danger that is coming out of the White house then getting to the bottom of the man behind this forgery, who happens to be in control of the most powerful office in the world, needs to be clarified.

Now, all they have to do is investigate Obama's Social Security number to seal the deal.