Thinking about their own safety

The consulates in Arbil, Iraq; Dhahran and Jeddah, Saudi Arabia; and Dubai, United Arab Emirates will also be shut.

The U.S. Embassy in Tel Aviv, which is normally closed to the public on Sunday, said all its facilities would be shut on Sunday and workers not essential for the building's security had been told not to come in. -- Chicago Tribune 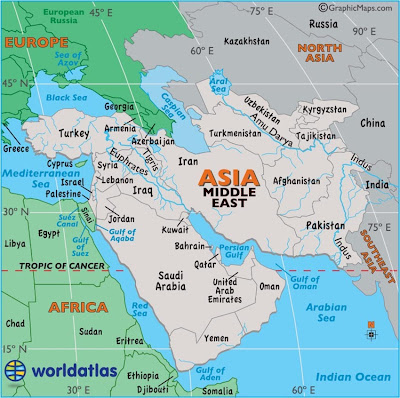 “Today, the core of al Qaeda in Afghanistan and Pakistan is on the path to defeat,” said Obama in a speech at Ft. McNair’s National Defense University in Washington, D.C.  “Their remaining operatives spend more time thinking about their own safety, than plotting against us. They did not direct the attacks in Benghazi or Boston.” -- CNSNews

Don't get me wrong, the decision to close embassies to ensure our people are safe is the correct thing to do but given the wide area of geography involved in the closures, does it appear that Al Qaeda is spending more time thinking about their own safety?

While it is true that the current threat is purported to come from Yemen, the Administration continues to downplay al Qaeda generally as localized offshoots of terror wanabe's.  The article quote above specifically says that Obama stated al Qaeda in Afganistan and Pakistan as down the road to defeat.  But next door, in Iraq, on July 26th al Qaeda freed 500 of their prisoners in two separate coordinated attacks on 2 prisons.  The death toll to in July alone was 500.

This same group of al Qaeda in Iraq is behind the success of terror in Syria.  Yep, the same people that this Administration wants to give support and aid to in the attempt to topple Bashir Asaad.