The overty PC New York Leadership from the lowly mayor to the highest Senator have decided for the rest of America in sending the most egregious appeasement message of all.  In approving the Mosque in NY City within shouting distance of those who jumped to their deaths from the highest floors of those two buildings, the elites have defiled the memory of the innocents.  It's not just a matter of religious freedom because there are numerous Mosques in the city.  The proof lies in the pudding because almost 10 years after the most horrific terror attack on US soil there is still no building or memorial standing where the towers once stood.  Yet, the Islamic world can get past all the red tape of NY City Government and erect a building in record time, if given the chance.

When you view the video below, it is meant to shock you back into reality and hopefully you will find your voice to object in the strongest terms, this travesty.

God Bless those who died that day: 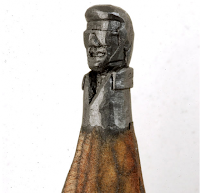 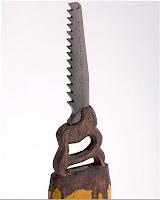 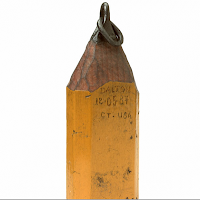 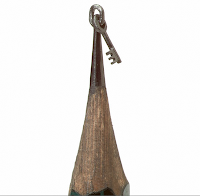 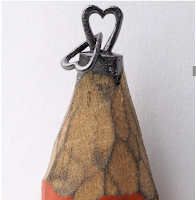 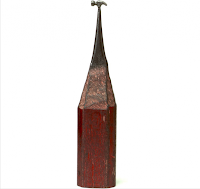 Californians must really be getting pissed off by now that once again the electorate has voted down gay marriage only to have elected bureaucrats and activist judges overturn the will of the people.


When the case wound it’s way to this particular judge (notice I use a small “j”) it was noted that he was himself “gay” and his courtroom in San Francisco. I know, I know I am using a lot of generalities here, but come-on now I think I can recognize conflict of interest when I see it. Those on the left bleated that his being gay had nothing to do with it.

So a single gay judge who presides over legal cases held in San Francisco is not biased – “poppy-cock”!

Either way this case was decided it is destined to be heard by the US Supreme Court anyway, but the more that these elites defy the will of the land the angrier we get. I can only assume that NAMBLA, Code Pink and Barney Frank are celebrating tonight over at Gavin Newsome’s digs.

Here’s to hoping it is a short celebration because in the end it will be a massive group of "one man-one woman" getting their wishes in the end -- saving traditional marraige.
Posted by rosey at 4:15 PM 1 comment:

Kegan a Supreme mistake - according to Jeff Sessions 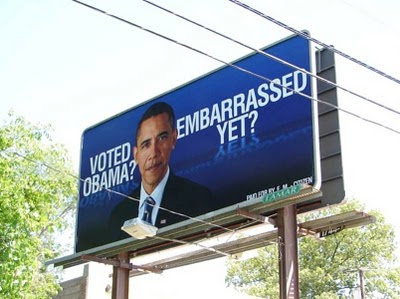 
We have heard the arguments and have seen first hand many instances that this Administration has sidestepped, flaunted or wholly ignored the law in so many areas that it is getting harder and harder to remember them all.

Some of these examples are, at least troubling and at worst dangerous. Taking a stroll down memory lane I am compelled to remind the readers that the single item on Obama’s resume for President that he touted gave him the requisite experience to hold his lofty office was his “community organizing”. I have written ad nauseam about this experience with ACORN and motor voting laws. I have delved into the organization and their tactics of intimidation with banks where they have stormed offices and private homes of these institutions executives in order to “hold hostage” the policies that eventually led to the financial meltdown of the mortgage industry.

We are now seeing these tactics being employed across the entire spectrum of the free market, states rights and this time with the full force and resources of the Federal Government.

For instance – The Obama Administration defrauded the bond holders of GM when he took over the auto maker instead of allowing them to go through re-organization in Bankruptcy court to save Union pensions and possibly some jobs. Was this Quid pro quo for the massive campaign support and finance of the Unions? In the process, those who invested in Bonds for their retirement plans got the shaft that they would have been protected from if the company would have sought protection under Bankruptcy laws. It wasn’t greedy executives that lost their money in the nationalization, it was mom and pops and individuals who invested in these bonds. To be fair, the GM bailout did start under the Bush Administration but it was Obama that took it to the extreme.

Then we have another example when Democrats in Congress brought the executives from AIG to explain those pesky bonuses (that the Democrats placed into the bailout bill themselves). They wanted these executives to name those who were receiving these legally protected bonuses so their ACORN buddies could go into full guerilla warfare mode against (which they actually did when they bussed in activists to the personal homes of the executives). To make matters worse, Congress enacted legislation that targeted individuals who received bonuses with draconian taxes to take away the money. Using the IRS to target individuals is unfair as well as illegal.

Now we have the mother of all judicial anarchy where the DOJ has targeted the legislation of Arizona to put an end to their self defense of illegal immigrant overrunning their state and killing their citizens. While Eric Holder and the DOJ dismiss the New Black Panther case (that was won) they target Arizona to stop enforcement of Federal and State laws.

In addition, we now find that there is a “secret memo” that has been uncovered where the Federal Government is intending to direct all Federal agencies that are involved in the identification, apprehension and deportation of illegal immigrants to “stand down”, let slide and look the other way in enforcing these laws. The Administrations answer to Congressional failure to enact amnesty in the manner in which Democrats want is for the 20 million illegal immigrants to aid them in the upcoming elections.

What is distressing is the DOJ and Eric Holder. In an article recently penned by Rich Lowry titled “The hilarious Arizona ruling” points out the length in which the Judiciary is trying to force the ruling in such a way as to support the Governments position.

“Judge Bolton piles speculation atop implausible readings of the law. Say a legal alien is arrested and his release is delayed by a check on his status. Let’s put aside (as Judge Bolton does) that on average it takes the staff manning the federal database set up for such checks 70 minutes to get to an inquiry and a mere 11 minutes to answer it. Judge Bolton declares that any delay amounts to exposing legal aliens to “the possibility of inquisitorial practices and police surveillance.”

”This is a tautology dressed up with scare words. It’s impossible as a matter of definition to get arrested without experiencing “police surveillance.” As for “inquisitorial practices,” blogger William A. Jacobson notes that “states already routinely run searches for a variety of statuses, including outstanding warrants, child support orders and non-immigration identity checks. Each of these checks potentially could delay release of an innocent person.”

“If the state finds too many suspected illegal immigrants, it might overburden the system. Let’s put aside (as Judge Bolton does) that the system already gets 1 million inquiries a year, that it has a theoretical capacity to process 1.5 million and that, as of now, Arizona only makes 80,000 inquiries annually, meaning even a drastic increase could be accommodated. If the federal government fears a surge from Arizona, couldn’t it add some positions to the 153 staffers currently assigned to the database? Think of it as stimulus.”

The Federal Government has now gone after individuals (targeted tax penalties) and now the States for attempting to stem the flow of dangerous individuals who are running amok in the “wild west” of Arizona. So much so that “boot hill” is in the appropriate geographical location. When Arizona stands against tyranny it emboldens other border states to follow suit. Texas is already considering a law similar to Arizona’s and we find out yesterday that Virginia’s Attorney General has ruled that police in that state can start checking the immigration status of suspected illegal aliens. Once this “spigot” is opened then the Federal Government will have to expand their targeted attacks on a wider spectrum of States. I say, bring it on……
Posted by rosey at 2:14 PM 1 comment: