The great state of Vermont has an image problem.  Famous for sap from their tree's making its way to America's breakfast tables they also have a slow "leaking" sap for a Senator spewing socialist crap in such a manner that history lessons are in order.

Leahy, during the Reagan administration, "leaked" sensitive intelligence information on numerous occasion to the press and thus was forced to resign his Vice Chairman position on the Senate Intelligence Committee.

Now, today, he is the Chairman of the Senate Judiciary Committee and has followed Obama's lead in the attempt to persuade (Chicago thug style) the Chief Justice of the Supreme Court to NOT overturn Obamacare.  Leahy said:

“The conservative activism of recent years has not been good for the Court. Given the ideological challenge to the Affordable Care Act and the extensive, supportive precedent, it would be extraordinary for the Supreme Court not to defer to Congress in this matter that so clearly affects interstate commerce.”


Like syrup, we need to take everything his trunk spews, bottle it up and put it on a shelf with an expiration date of January 2012.

So, Paul (a Union Guy) and wife Valerie (unknown) is enthusiastic about repeating his 2008 vote for Obama in 2012, but Wife Val wants to wait and see what the economy does first.  I would love to be a fly on the kitchen wall in this household tonight after POTUS has packed up his teleprompter and the mere dozens of supporters go home.
Posted by rosey at 9:31 AM No comments: 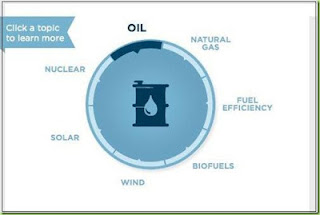 On May 9th, in West Virginia's Democrat primary, Convict gets 40% of the vote vs. Obama: 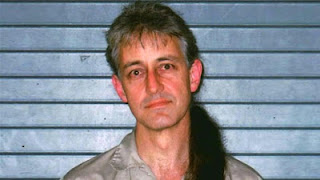 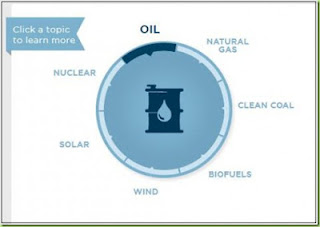 In November 2008 Obama shared his intentions on "bankrupting" the coal industry. 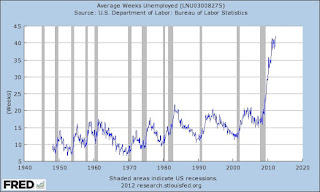 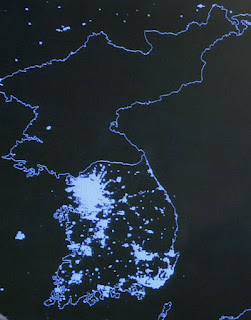