OK, put on your imagination hats. 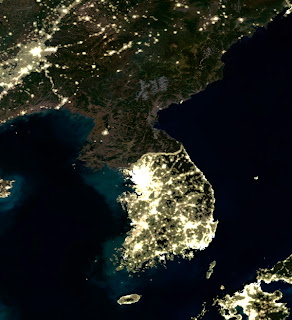 The Conservatives and Progressives meet at a designated place for a coin toss in the United States.  It has been predetermined that the US is divided into two equal size chunks of land.  The winner of the coin toss determines which side they prefer to reside.  A giant wall has already been built replete with a demilitarized zone separating the two.  All those who wish to reside in their own ideological state chooses which side they move to.

Now, how long will it take for the Progressive side to begin to attempt to tunnel to the conservative side of the country after it implodes under the weight of their ideological programs?
Posted by rosey at 10:55 AM